The tiny hamlet of Diu is famous for its beaches, churches and a plethora of tourist attractions. It is one of those places in India, where you get to experience a perfect amalgamation of Indian and Portuguese cultures. Diu stands tall as a remainder of the ancient Portuguese rule in India that is reflected from the architecture, cuisines, celebrations, customs and practices of the people here. It has witnessed the rule of several dynasties, beginning with the Mauryas. Though under the Portuguese rule for a long time, it manages to retain its Indianess and stand witness to India’s rich and glorious past. 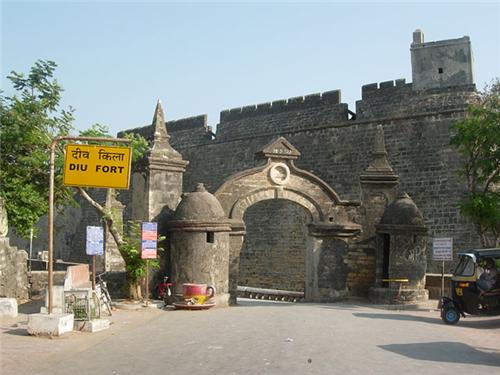 It is believed that the Pandavas, during their fourteen years of exile, spent a few days at a place called Mani Nagar, now Diu, which was under the Yadavas, led by Lord Krishna during the Mahabharata period. The five Shiva Lingas in the Gangeshwar temple are believed to be purified by the Pandavas. 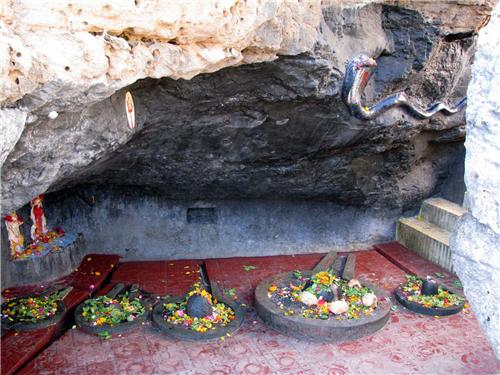 According to a popular belief, a demon king or a daitya named Jallandhar ruled Diu. As he harassed the Gods, he was killed by Lord Vishnu, with his Sudarshan Chakra or the disc, but his wife Vrinda cursed Lord Vishnu. Diu was known as ‘Jallandhar Ksshetra’ during Satyug, and the temple of Jallandhar in Diu stands as a proof of this event. Chakra Thirth in Diu is the place where Lord Vishu left the Chakra after killing Jallandhar. It is believed that the name ‘Diu’ originated from the word ‘Dvipa’, which in Sanskrit language mans ‘an island’.

Diu was under the Mauryan rule from 320 to 322 BC. As it was located on the coast of Saurashtra which was considered to be a major trade centre. Many Jain temples were erected in Diu during the reign of king Ashoka’s grandson Samprati. From 1st century to 415 AD, Diu was ruled by the Kshatrapas. Indo – Greek rulers like Eukratides, Meanandar and Appollodotes II have also known to have ruled Diu from 1st century to about 50th century AD. Diu was under the Gupta rule from 415 to 467 AD, and from 470 to 788 AD, it was under the rule of the Maitrakas. Diu was later under the rule of Chavda dynasty, followed by the Chalukyas.

Sultan Mohammed Ghazni attacked the Chalukyas in 1020 AD and established his rule there. After the departure of Mohammed Ghazni to his native land, Diu again came under the Chalukya rule in 1064 AD. Later, Diu was under the influence of the Chavdas and the Vaghela Rajputs alternately. Alauddin Khilji, the sultan of Delhi, in 1297 AD, put an end to the reign of the Rajputs in Diu. Thus Diu was under the Muslim rule for about one and a half centuries.

Diu under the Portuguese rule 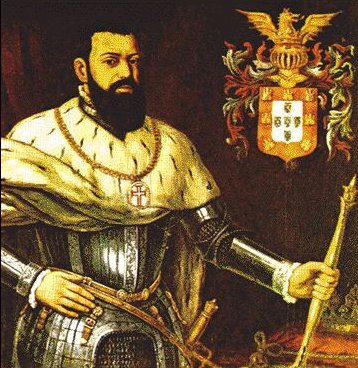 Due to the strategic location of Diu and its significance as a trading post and a naval base, the Portuguese strived hard to capture it. In 1535, De Cunha – the Portuguese Governor, led an expedition to capture Diu, but the Sultan defeated him. However fearing an invasion by Mughal king Humayun, Bahadur Shah, the ruler of Gujarat entered into a treaty with the Portuguese, by which the Portuguese agreed to assist the Shah against the enemy and in return, received his permission to construct a fort in the harbour in Diu. Finally in 1546, the Portuguese Governor Joao de Castro captured Diu. It was thus subjected to colonial subjugation for over 400 years, till it was liberated in 1961. 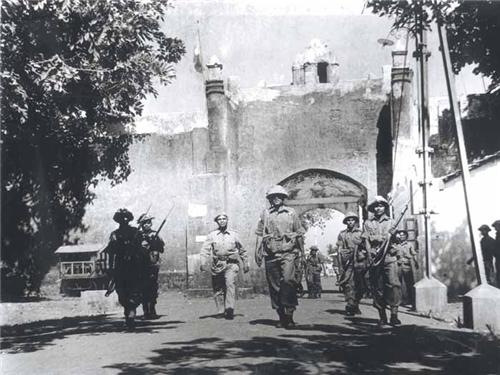 Following the increasing discontent among the people against the Portuguese rule, on 19th December 1961, Operation Vijay was launched by the Indian forces, leading to the defeat of the Portuguese and liberation of Diu. Every year, 19th December is celebrated as the Liberation Day in Diu, when various events are organised by the Tourism Department. On 30th May 1987, Goa became an independent state, whereas Daman and Diu was granted the status of a separate union territory.