Business and Economy of Diu

The tiny island of Diu is known for its exquisite beauty and exotic attractions. It is a perfect getaway for those intending to spend some quality time in solitude or with your loved ones, away from the maddening city crowd. Tourism is thus a major contributor to Diu’s economy. Owing to its proximity to the sea, fishing is a major occupation practised by the people in Diu. Apart from these, salt making, agriculture, cottage industries etc also contribute to the economy of Diu. 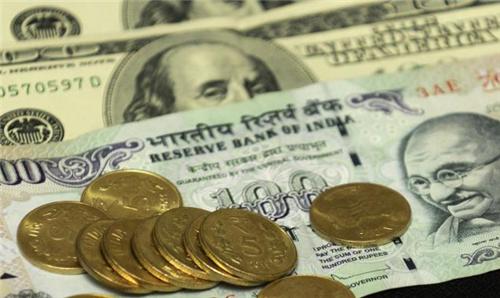 Tourism and Ancillary Industries in Diu

Diu is rightly called the ‘Island of Sea, Sand and Serenity’. It is home to a number of popular beaches, Diu Fort, Diu Museum, Zampa Gateway, Gangeshwar Temple and numerous other attractions and thus has been declared as a special tourism area. To promote tourism to the optimum level local authorities arte taking various initiatives such as organising tourism campaigns, development of infrastructure, preservation of heritage monuments and buildings of historical significance and many more. Private Guest houses and hotels, as well as Government approved ones have been set up to cater to the needs of the tourists. 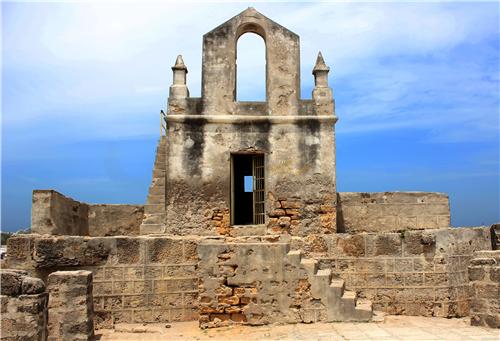 Posh restaurants with fine wining and dining facilities as well as resorts equipped with the latest amenities are found near prominent tourist sites. Various custom shops, road side shops selling exquisite handicrafts help boost the economy of Diu to a considerable extent. It can be seen in the recent years that domestic as well as foreign tourism has helped increase the per capita income of Diu.

Compared to Daman, Diu is industrially backward with one industrial estate and a few small scale industrial units. Omnibus Industrial Development Corporation (OIDC) has been set up to look after the big infrastructure projects in Diu. The Diu Industrial Estate has been established with a view to encourage the local entrepreneurs to set up industrial units in Diu. Various industrial units set up here include manufacturing edible oils, , frozen fish activities unit, oil cake, lemi strips, ice blocks, polyethylene bags, transformer, plasticizers and laundry unit construction chemicals, cotton seeds processing, modifier coating based on acrylic emulsions etc. Marine fisheries and sea food items form the major items of export in Diu. Cottage industries also contribute to the economy of Diu. Various items like handicrafts made from animal horns, tortoise shells, ivory carvings, bamboo mats and baskets are in great demand within the country as well as abroad.

Fishing is one of the major economic activities carried out by the people in Diu. One can see small trawlers dotting the fishing jetties. Various kinds of fish like shark, pomfret, squid, tuna, prawns, dara, eel etc are found in Diu. Lobsters and crabs are in great demand during the months of October and November. Fish landing jetties and fish markets are located in Vanakbara and Ghoghla in Diu. Vanakbara is the busiest fishing centre, that accounts for about 70 per cent of the total catch. To encourage fishing, various steps like strengthening of infrastructure, modernisation of fishing crafts, introduction of mericulture and sea ranching, strengthening of marketing infrastructure, training and extension etc are undertaken by the Fisheries Department in Diu. 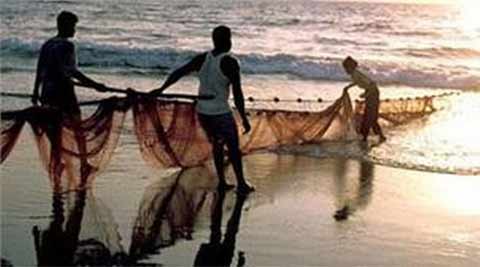 To cater to the needs of the increasing population and the constant influx of tourists, various leading nationalised as well as private sector banks have set up their branches in prominent places throughout the city. There are ATMs (Automated Teller Machine) of some popular banks that help people carry out various monetary transactions with ease preventing the need to carry large volumes of cash with them. Central Bank of India, HDFC Bank, ICICI Bank, State Bank of India are some of the leading banks that have their branches as well as ATMs in Diu. These banks play a significant role in achieving balanced development in Diu.