Banks and ATMs in Diu

Diu is known for its scenic splendour and numerous tourist attractions. To cater to the needs of the large number of tourists as well as the locals residing here, there are branches of various leading banks, spread throughout the city. Branches of both private as well as nationalised banks can be found in prominent locations throughout the city and are thus easily accessible. These banks provide various reliable services including loans, cash withdrawal and deposit, fixed deposits, issue of credit and debit cards etc. Here is a list of popular banks in Diu.

Bank of India Branch in Diu

Diu witnesses influx of tourists from far and wide. Thus to cater to the needs of the visitors as well as the locals, several ATMs or Automated Teller Machines have been set up in different parts of the city by leading banks. These ATMs facilitate easy withdrawal of cash, eliminating the need to carry large volumes of cash all the time. ATMs have been set up in convenient locations across the city, and money can be withdraws any time, as per convenience. Mentioned below is a list of prominent ATM Centres in Diu. 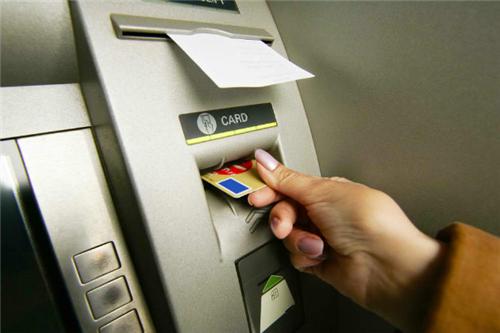